I completed the entire season on a tight schedule (basically an episode a week, including rendering) using Cinema 4D and Octane, with finishing in After Effects. I had help from our Jr Designer, Sean Jones, to go from blueprints (at best) to the final animations. Every episode typically includes about 45 seconds of 3D animation featuring the main spaces of a home being remodeled from the "before" to the "after" design, with the old elements being destroyed to make room for the new. I also worked on the series logo, graphics package, and did anything else that may be needed...like a map of Las Vegas for example. 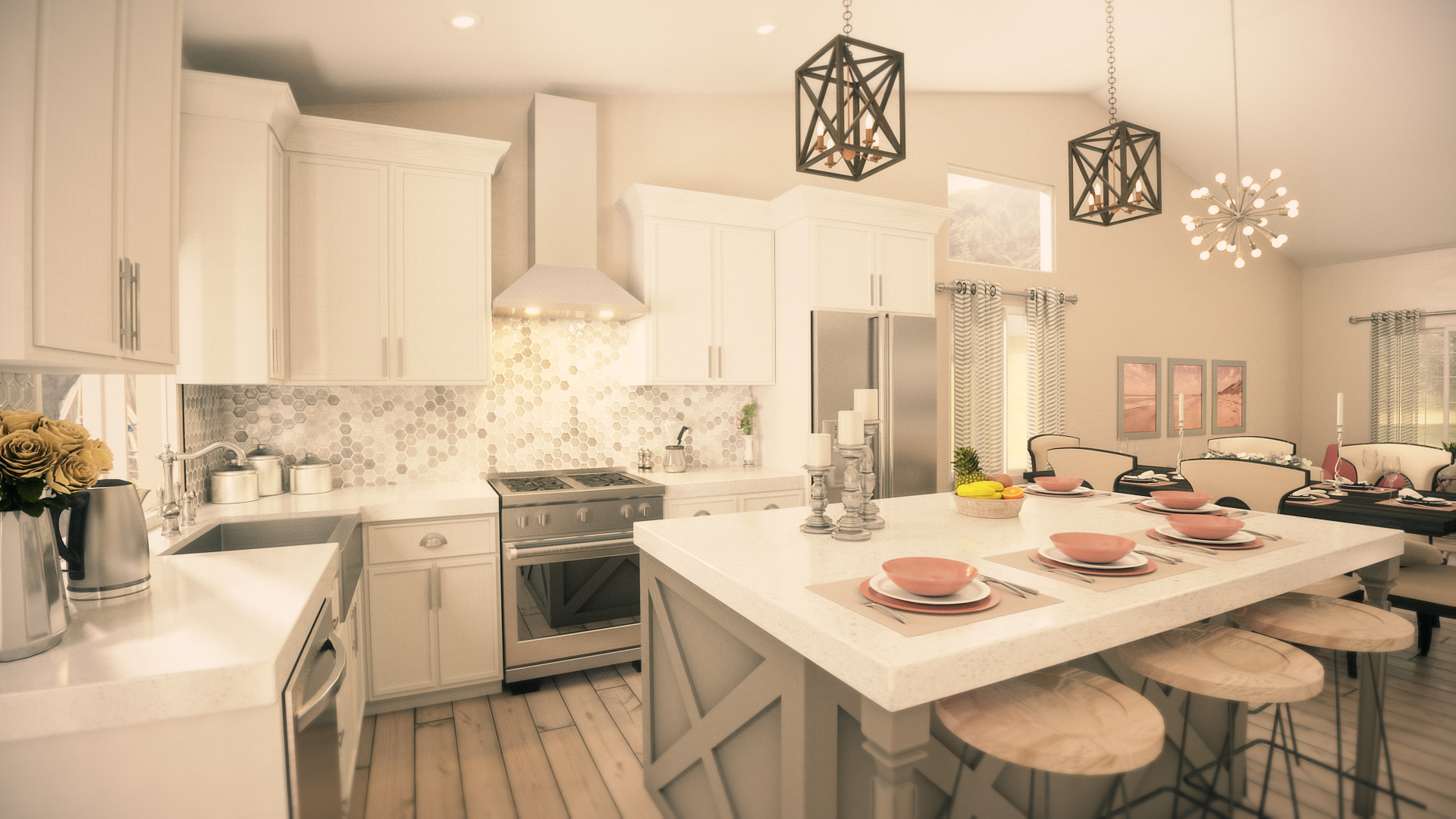 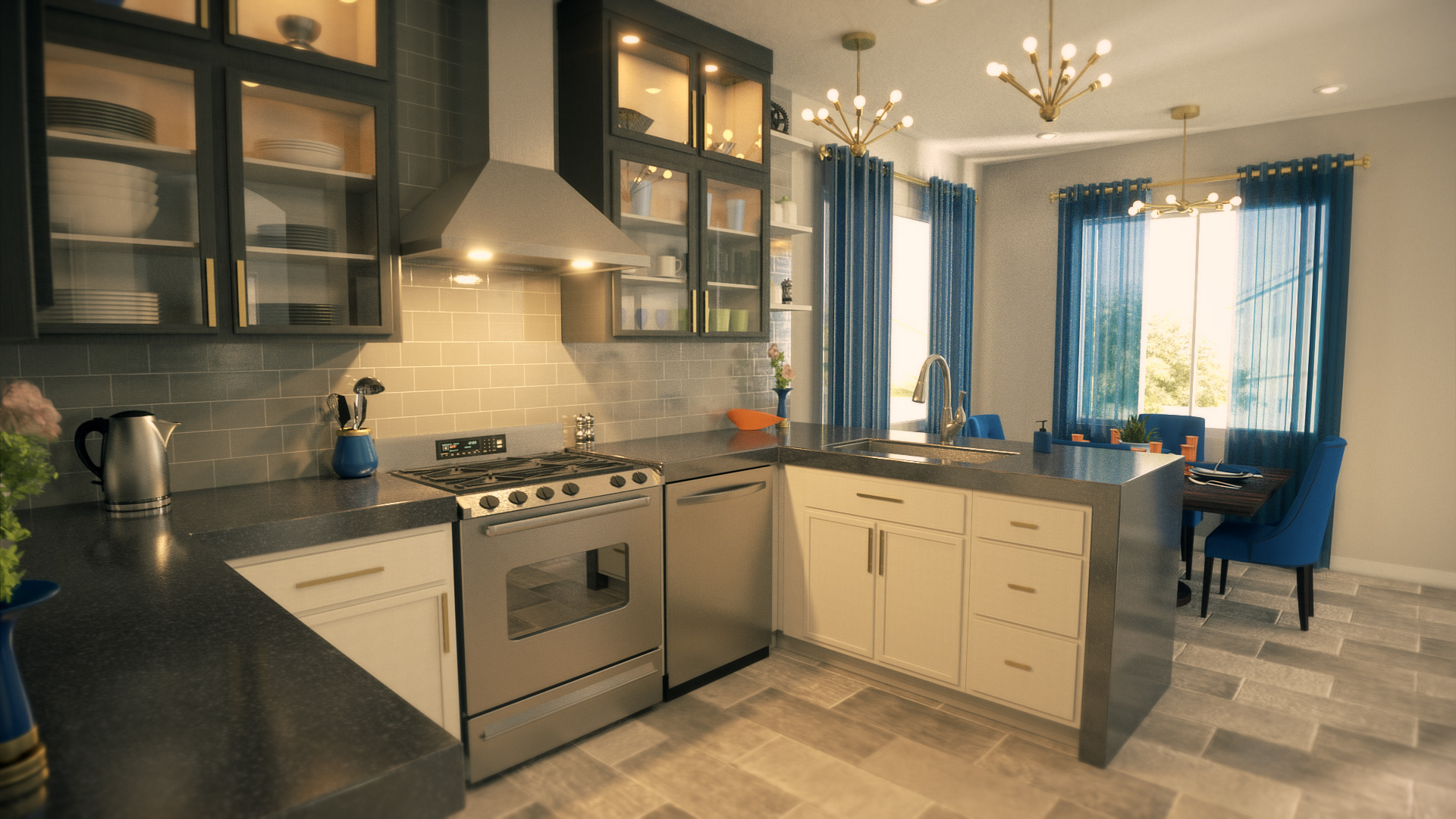 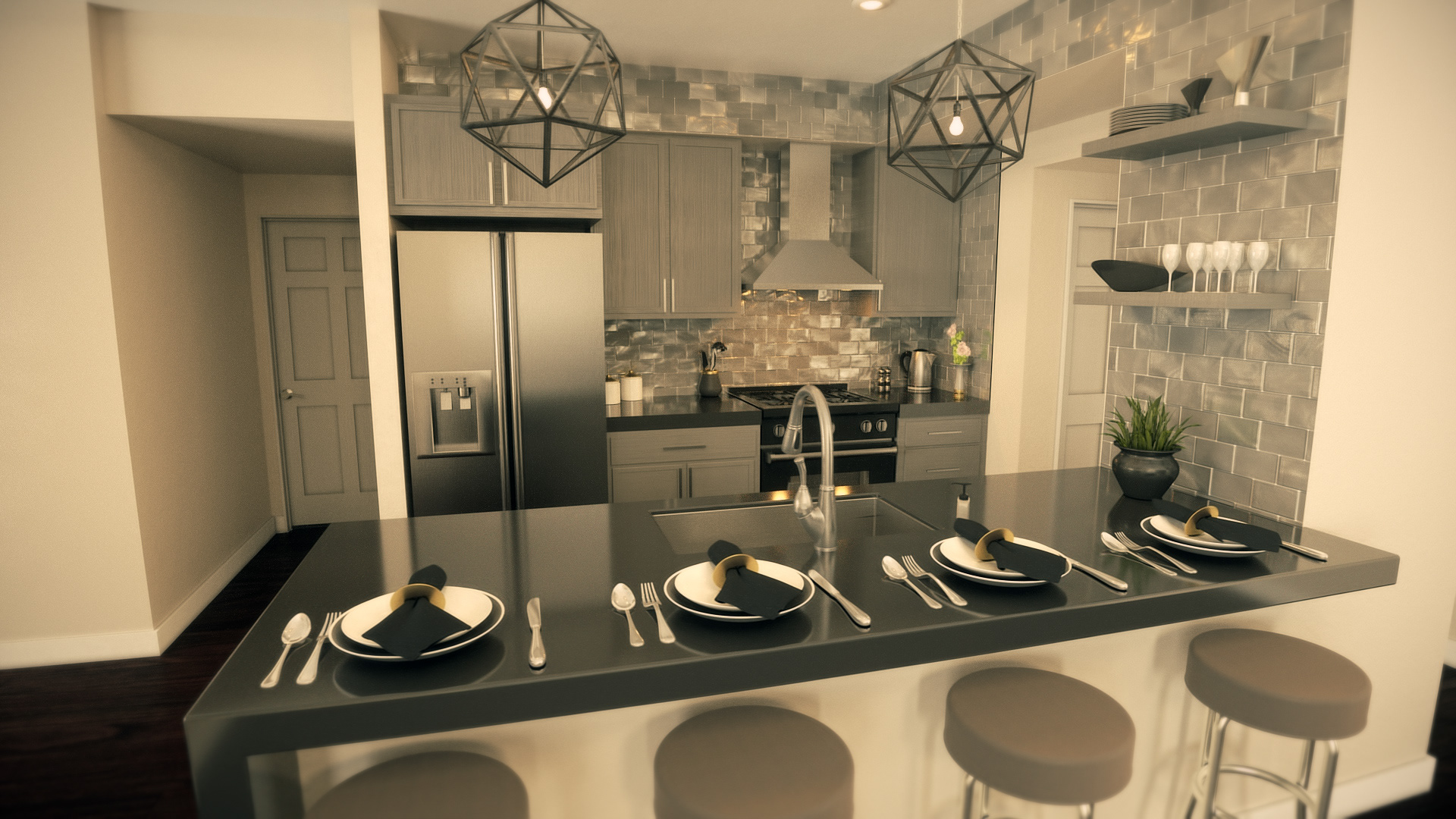 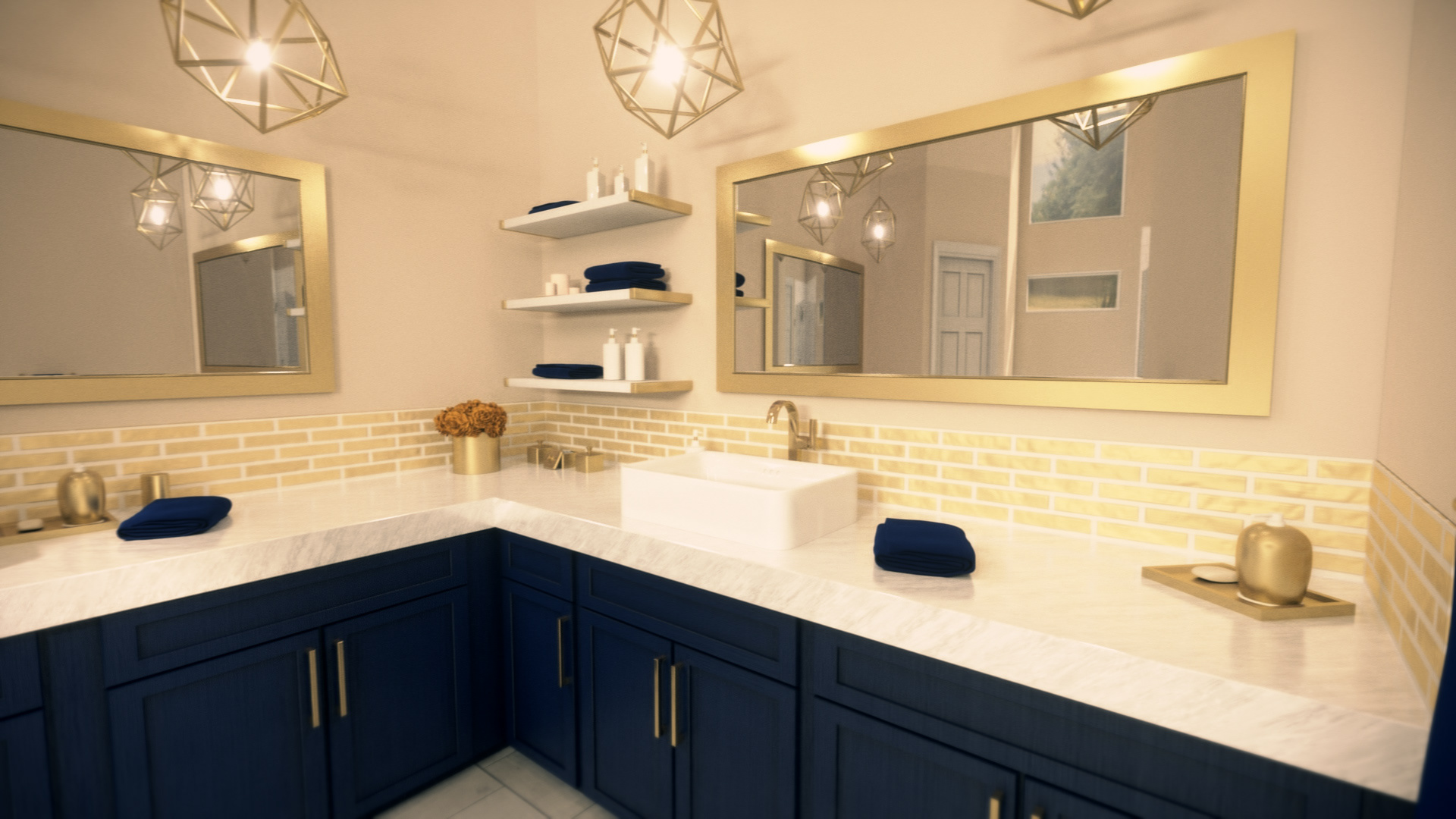 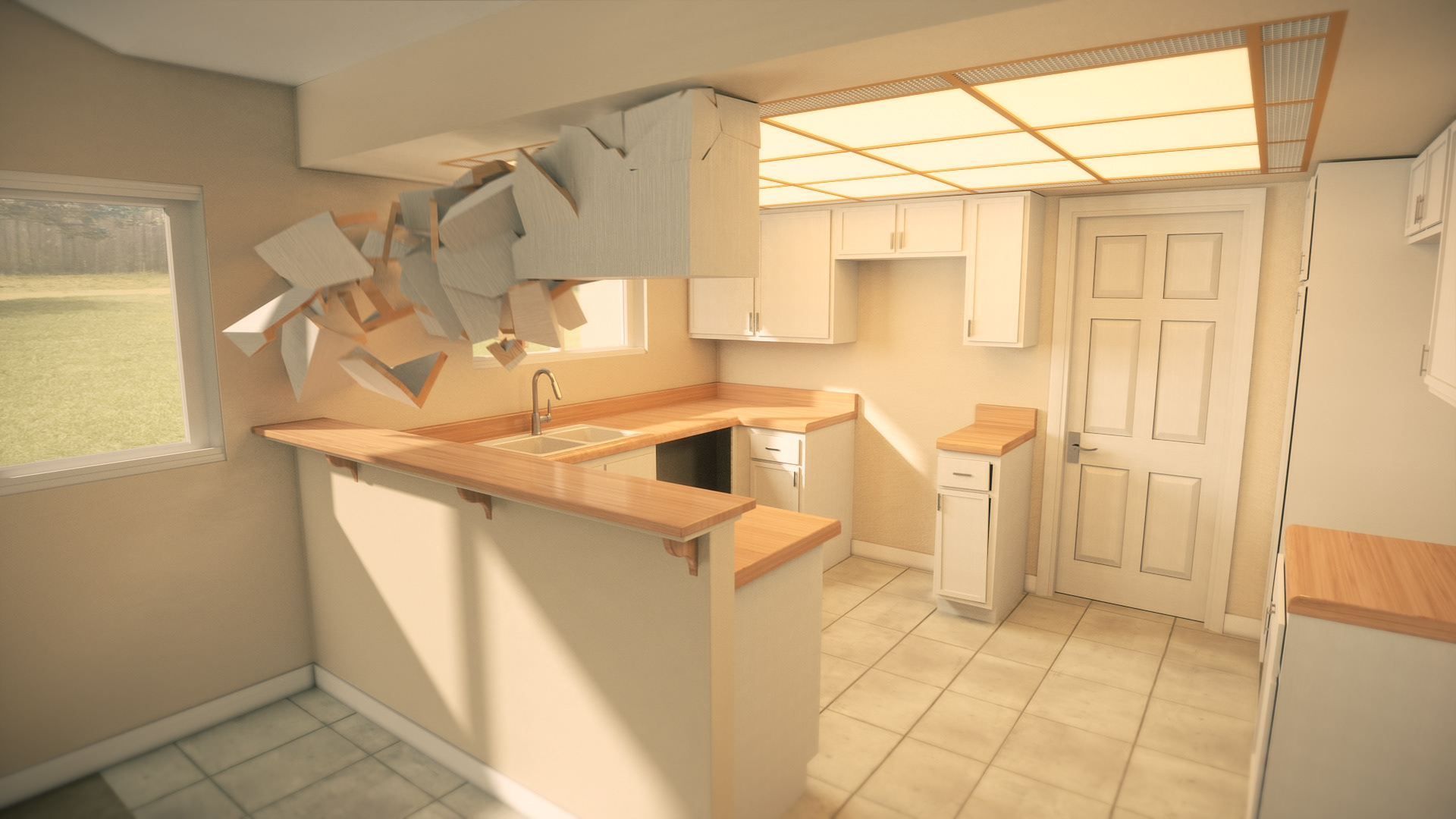 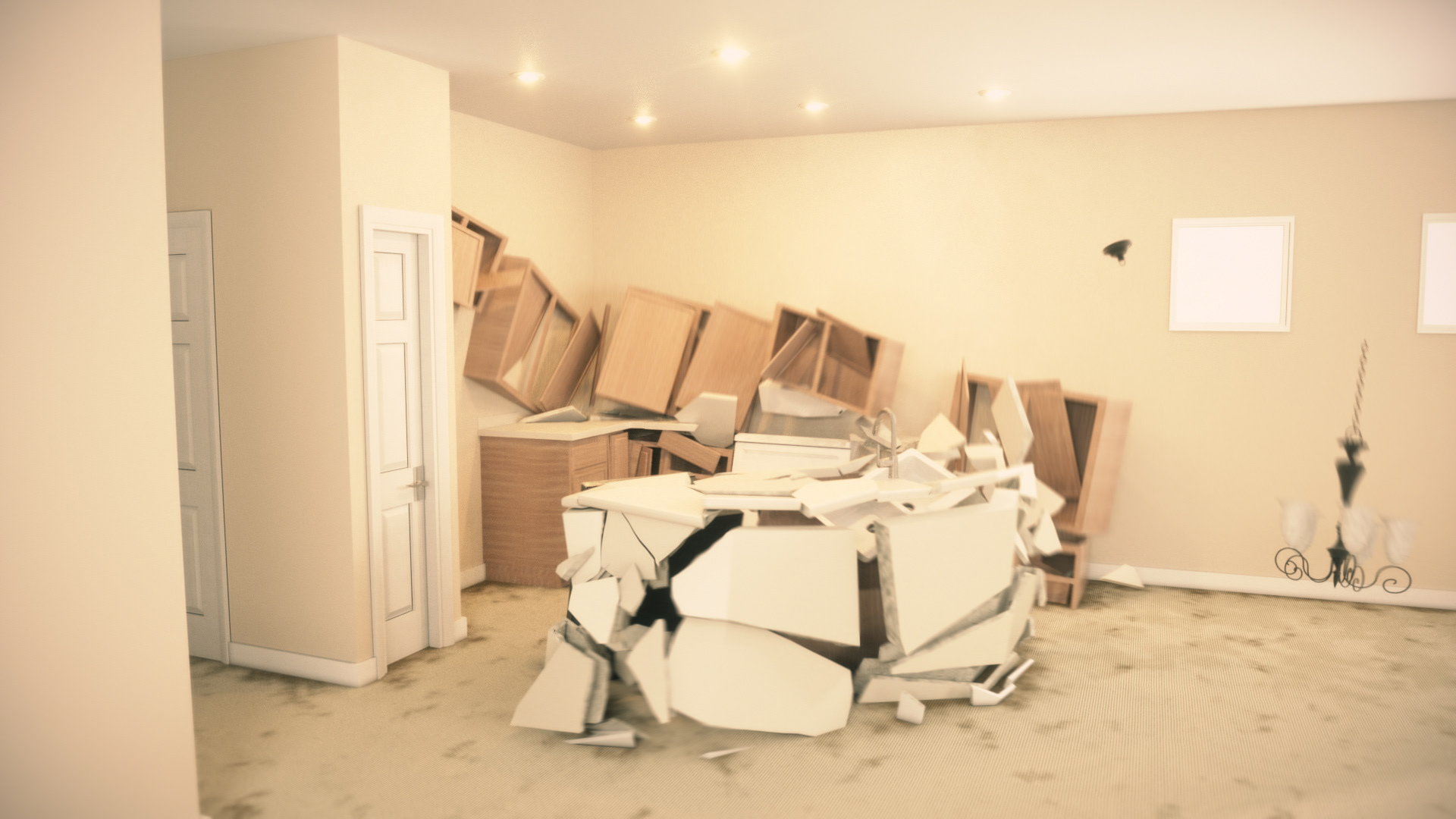 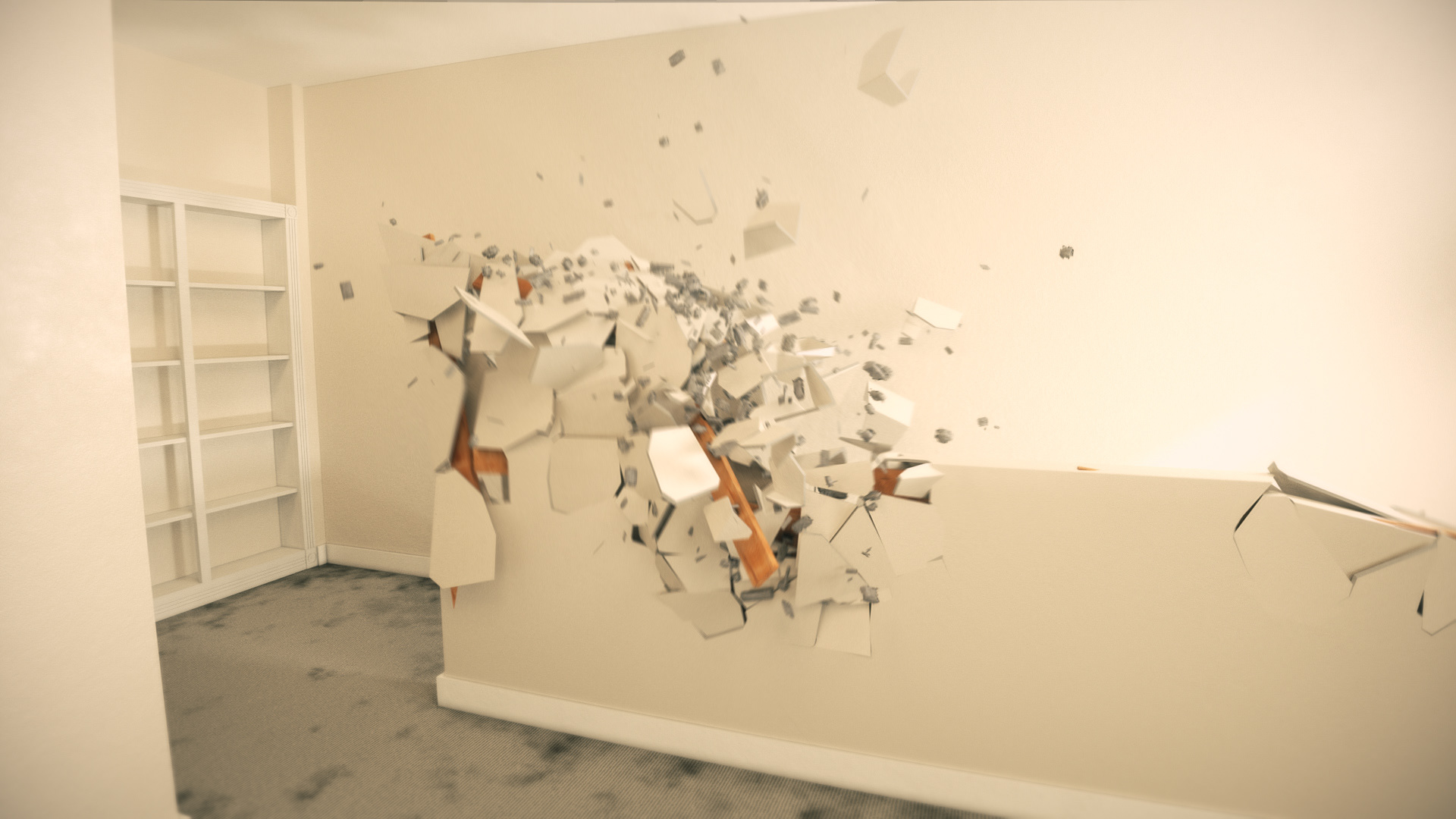 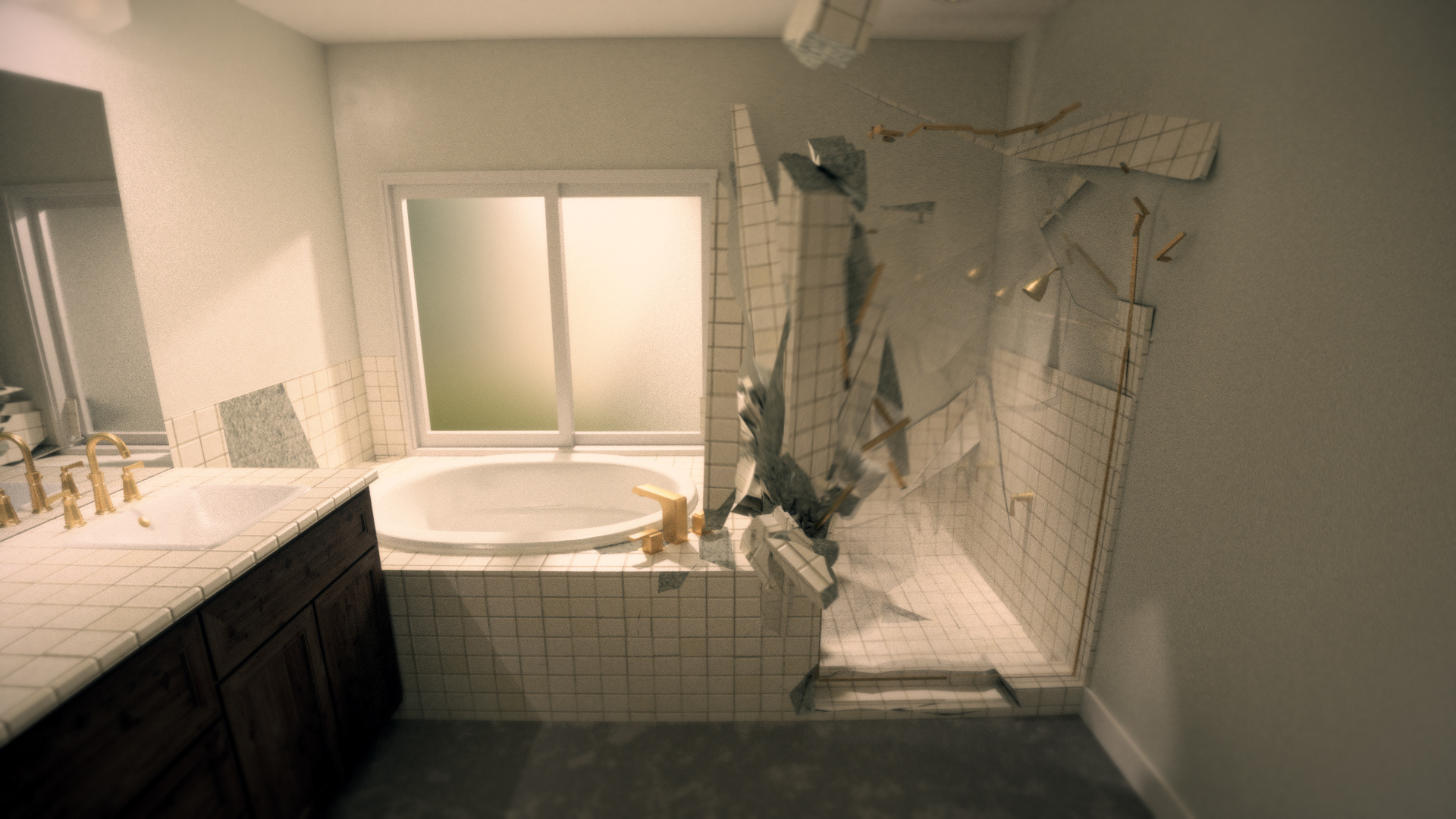 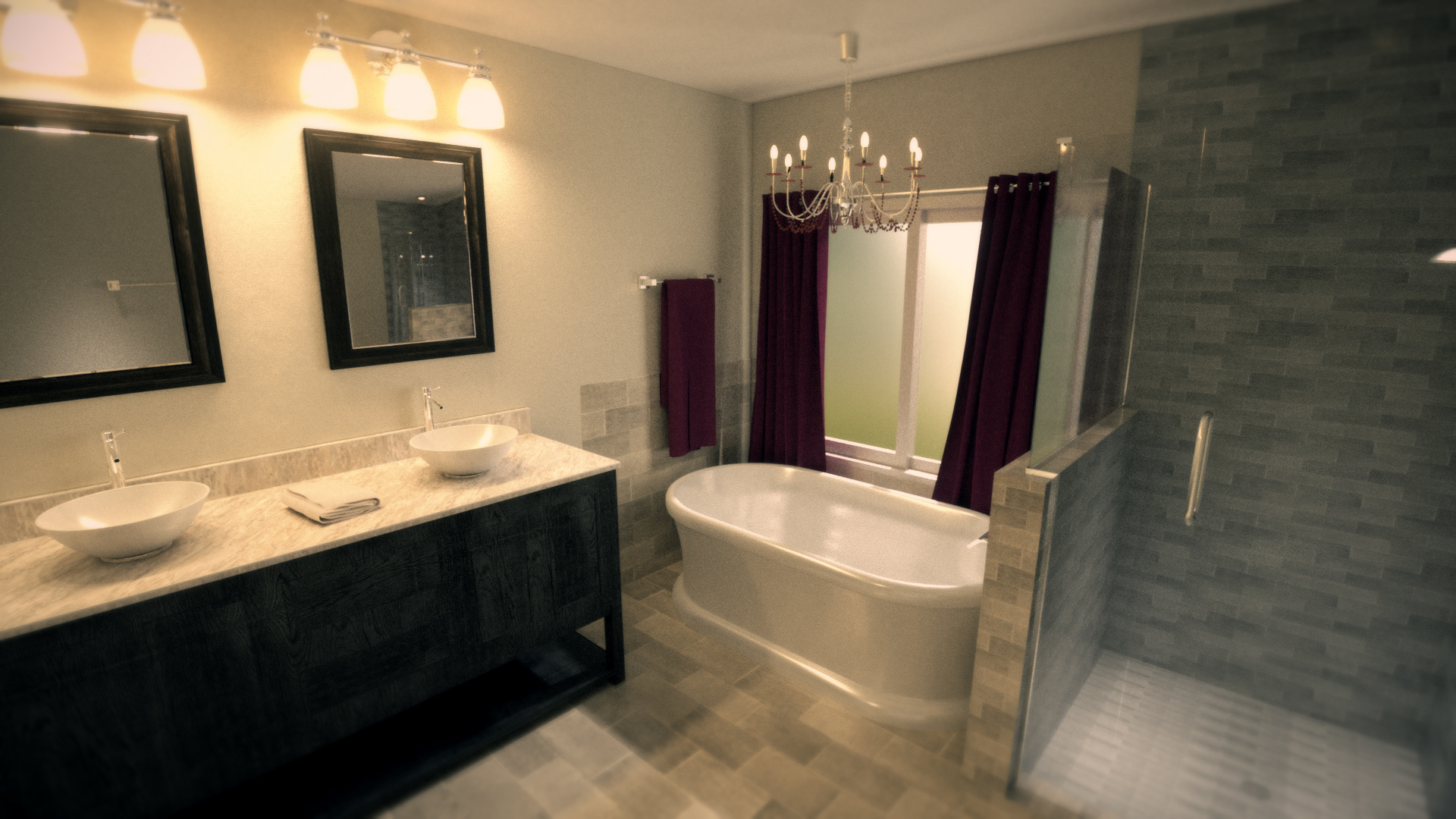 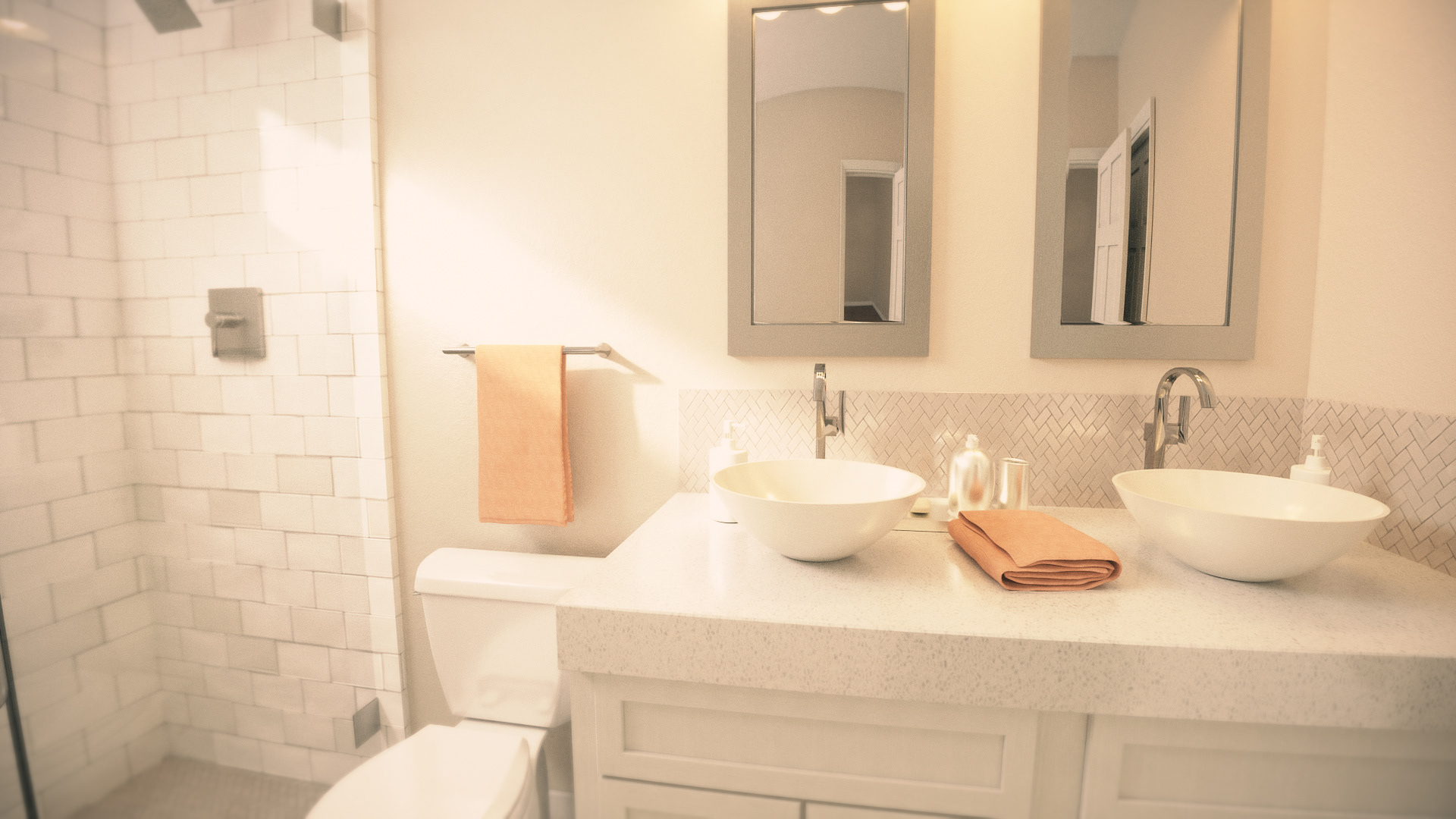 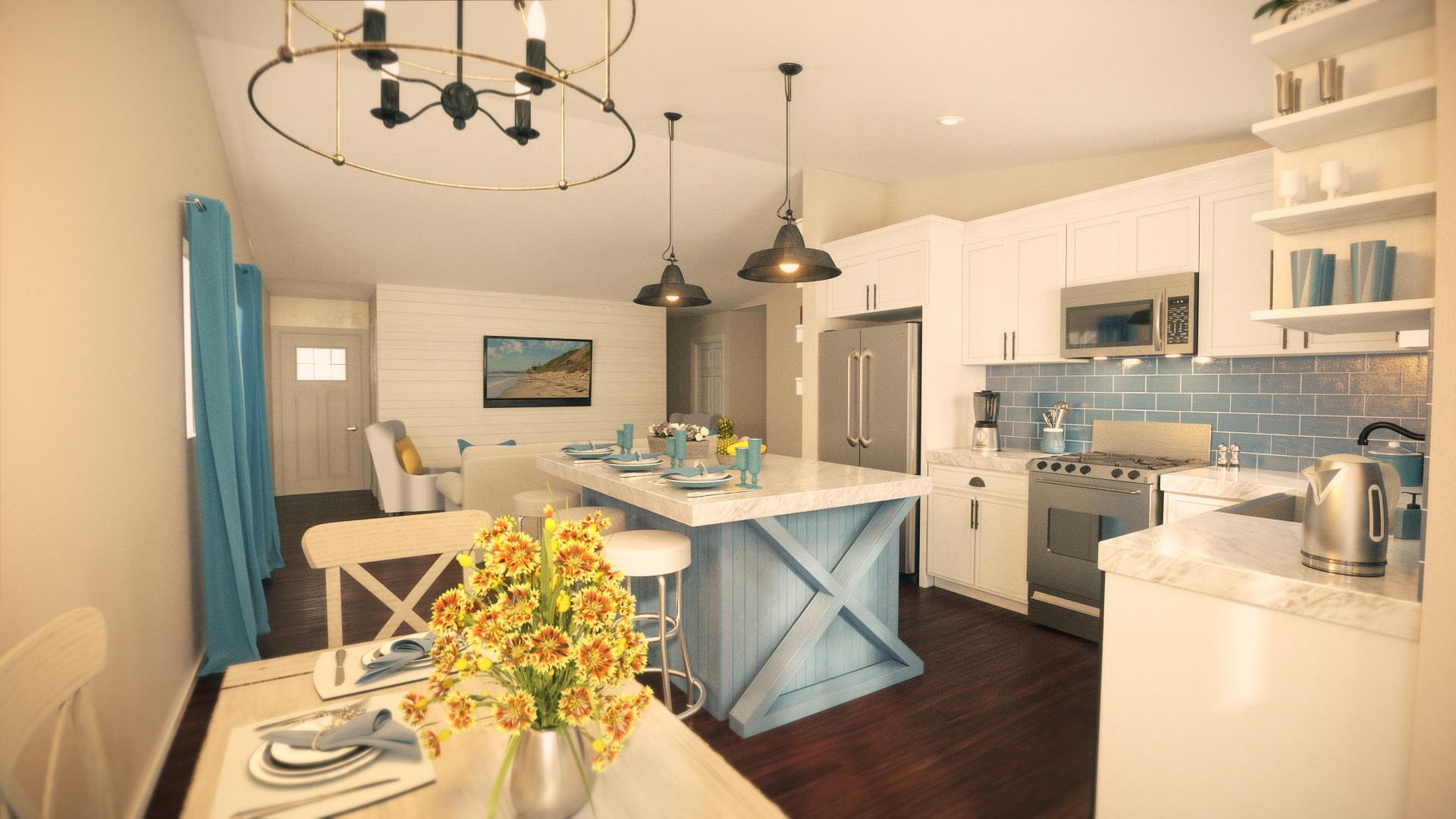 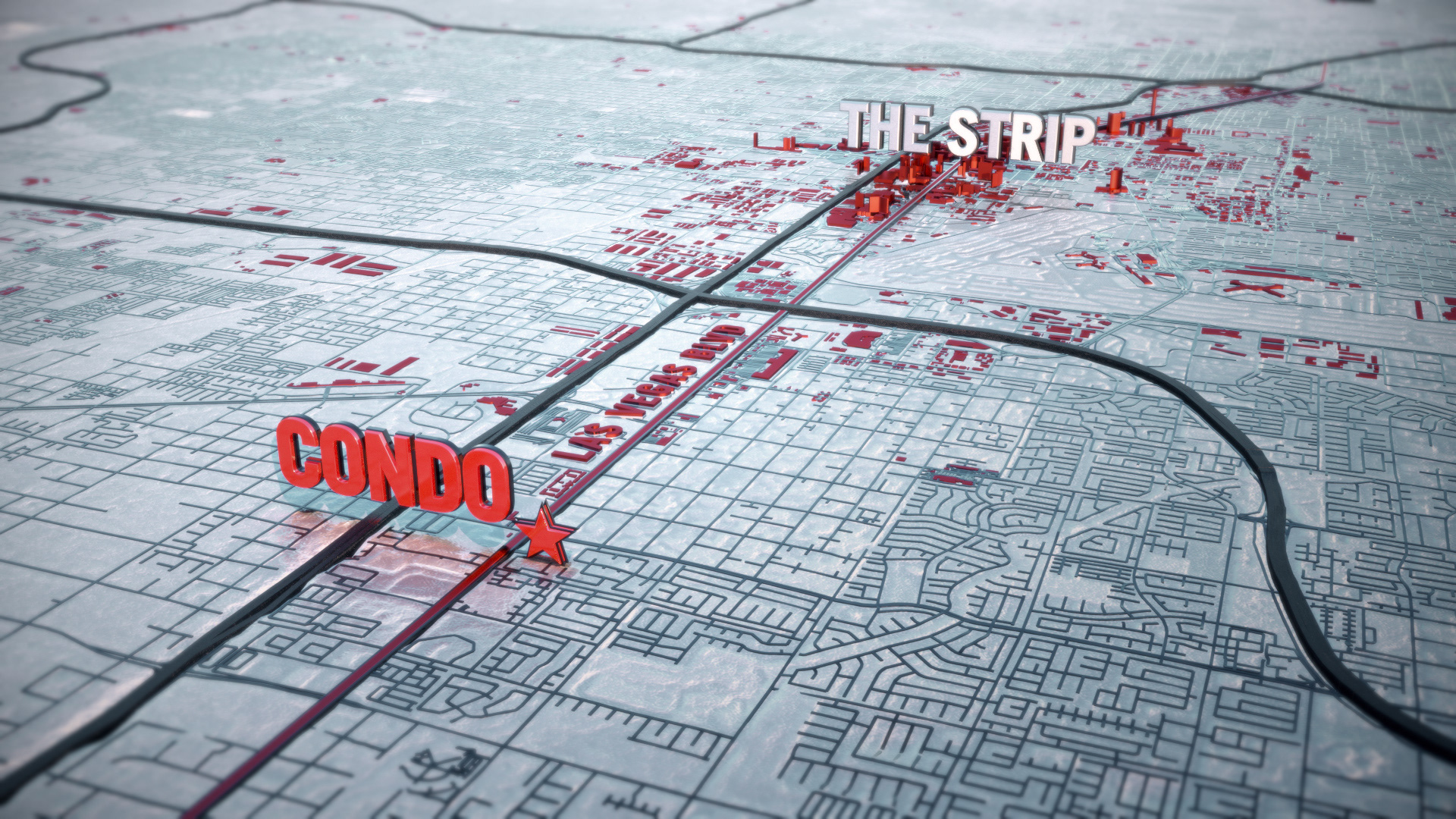